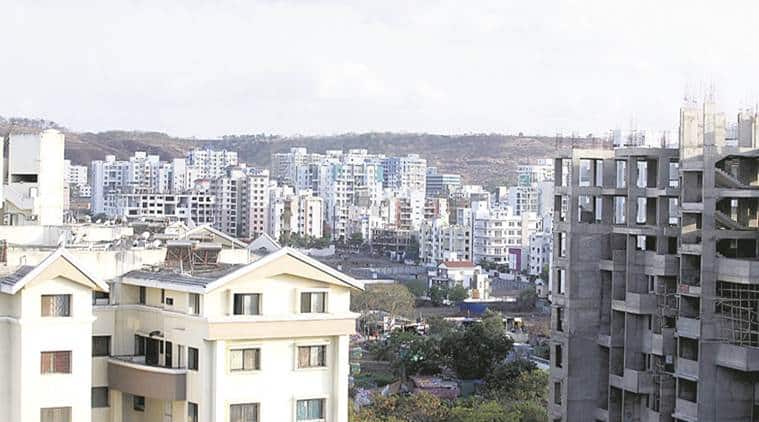 Lack of both awareness and interest by members of the cooperative society play a role in the issue. Advocate Suresh Doddamani, vice-chairman of the Pune District Housing Federation Limited, admitted that elections were often not held. “We have sent out notices… yet, people are not interested in taking part in the election process,” he said.Doddamani warned that societies which fail to hold elections were going to run into legal troubles in the future. Activist Vivek Velankar said the elections were not considered a priority due to a lack of awareness, as well as apathy on part of the society members. Velankar said it was the duty of the Authority to raise awareness about the legal necessity of holding such elections in cooperative housing societies.