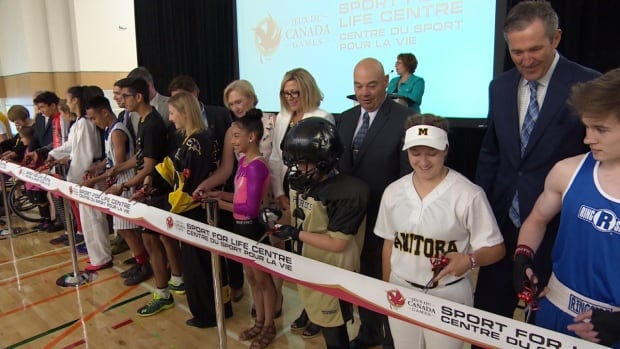 Athletes competing in future Canada Summer Games may get their training in a new facility that will serve as legacy of the 2017 competition in the province.

The new Canada Games Sport for Life Centre officially opened its doors on Tuesday after two years of construction.

The Sport for Life Centre originally opened in 2010 in a renovated 100-year-old heritage building on Pacific Avenue. The new 124,000-square-foot Qualico Training Centre, which will be a venue for 2017 Canada Summer Games, expands the centre to 200,000 square feet. 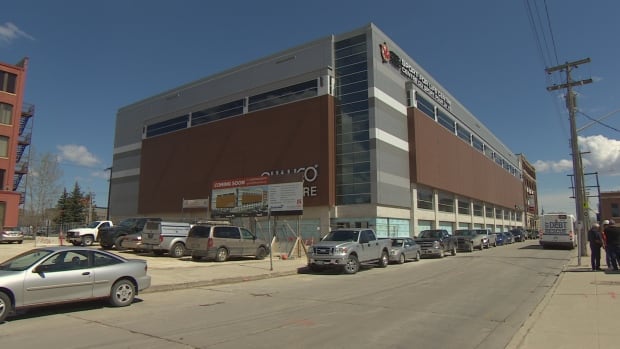 The centre will host the basketball and indoor volleyball events.

Mayor Brian Bowman spoke at the opening event on Tuesday, recalling that he attended the groundbreaking ceremony shortly after being elected mayor, making it one of the first projects he has seen from start to finish during his time in office.

“This facility will serve as an elite facility for many sports for years to come,” Bowman said. 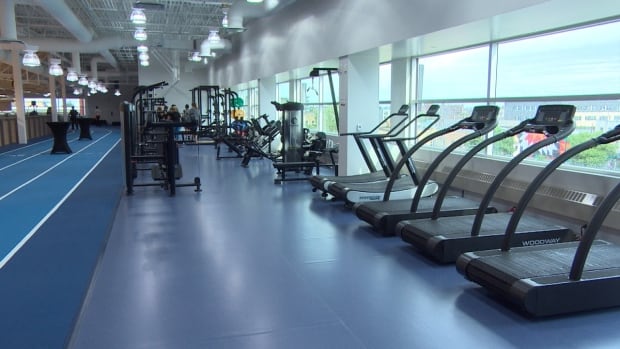 Premier Brian Pallister, who played competitive sports in his youth, wondered what level he could have reached if he’d had access to a training facility such as the new centre.

“The Canada Games Sport for Life Centre is going to be our hub for sports in this province. It’s going to be a place for athletes to train, to develop their full athletic potential and to realize their dreams,” he said.

All three levels of government contributed funding towards the completion of the centre.