Growing up in India of 1990s, I watched my parents try their best to get us admitted into an English-medium school. Back then, I never thought about the quintessential question why is education through regional languages looked down upon?

The legacy of the British

It is true that when the British left us in 1947; our leaders decided to follow the Anglo-Saxon culture and accepted their language as the official medium of communication.

What then can explain the survival of state-level languages even today?

In fact, take the case of ISRO. Most of the scientists working in ISRO have had their schooling in vernacular languages.

The current Director of ISRO Kailasavadivoo Sivan, a man of the humblest of beginnings studied in a Tamil-medium government school.

Most regional languages make up as mother tongue for children. Research has proven that kids who learn in mother tongue develop a better sense of critical thinking.

Learning of the mother tongue happens naturally through interactions and without pedagogical interventions. This develops a comfort for that language and generates a certain warmth towards learning.

Children learn by guessing the meaning of a word or inferring the meaning through a specific context. This language forms the best fulcrum for learning newer languages.

Children with a strong foundation in their mother tongue can accept the structure of their language and use this knowledge to pick up other languages more easily. Their understanding of grammar is amplified.

First languages also have a greater impact on developing the cultural, social and personal identities of children. Naturally, this sense of enrichment flows into to other aspects of living.

As globalization has brought the world closer, there is a need to learn multiple languages.

Professionals fluent in different languages tend to be a natural fit within diverse teams. This is not only due to their comfort with the languages but also because they are culturally more aware.

Hence, there is a need to develop an education system that strongly appreciates and supports learning of new languages.

IB schools in India have started teaching other foreign languages as second and third option to their students. There has been a growing trend in urban families wherein parents start conversing with their children in English during their growing-up phase.

While the world is waking up to the idea of bilingual learning, India has practiced tri-lingual learning at least since the past 70 years. Most of Indian students learn three languages by default; English the professional language, Hindi the national language, and the state-language for whichever state the student belongs.

More often than not, it is the mother tongue that the child learns first and then the other two languages during their primary schooling.

Owing to these impacts, the Government of India and respective state governments have implemented a number of conditions for ensuring the survival of the regional languages.

For example: Competitive exams are being held in regional languages, every state affiliated school teaches the state-language, growing emphasis on teaching Sanskrit (the superset language) across schools not only in India but also abroad etc. 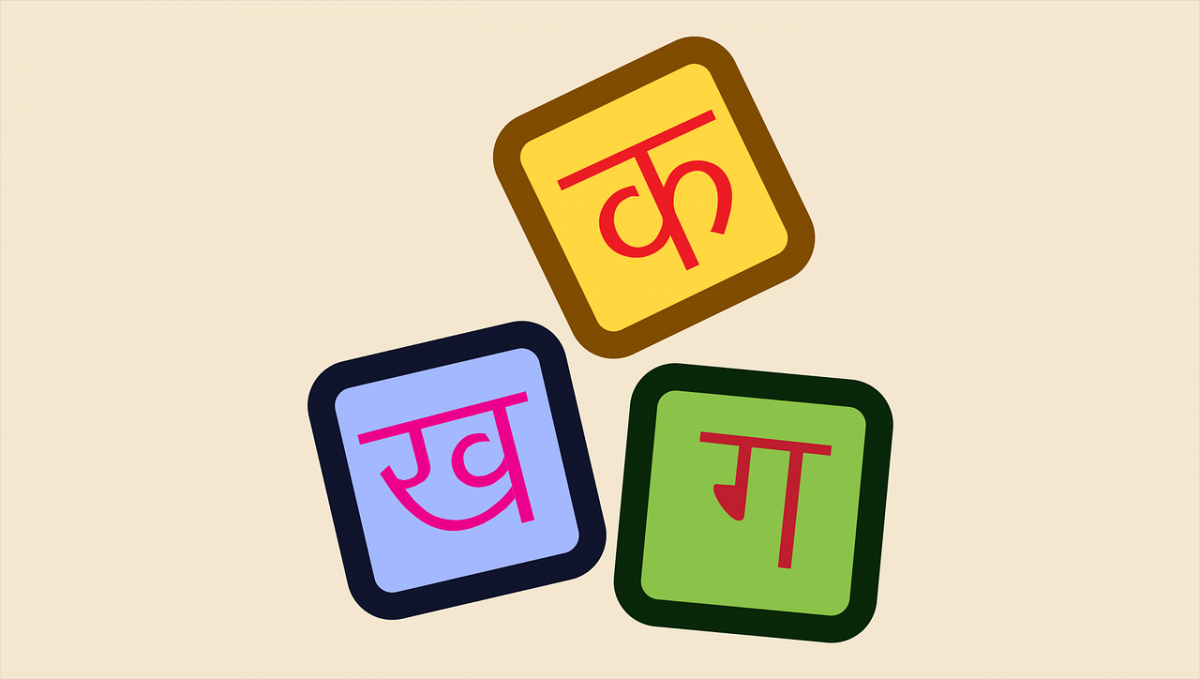 In India, the usage of Internet data has exploded in the past five years. While the Data Cost/GB has decreased by 90%, the consumption has increased by 18 times. The interesting metric though is that 95% of video consumption is in regional languages.

With an estimated 1 billion+ users to be online by 2030, regional languages are bound to command a bigger pie. With 50% of India’s villages online and soon to cover the 100% mark, focus is shifting towards reaching out to the rural women.

This shows a tremendous opportunity to create learning opportunities platforms through regional languages. Moreover, even businesses are moving towards language-based advertising.

In coming years, as the consumption story improves, there will be a need for language experts to cater to the growing interest in regional languages. The forgotten cultures and languages will be coming back to life.

The path to a prosperous future lies in our past. When ordinary populace takes note of it, businesses will move in to provide the necessary push.