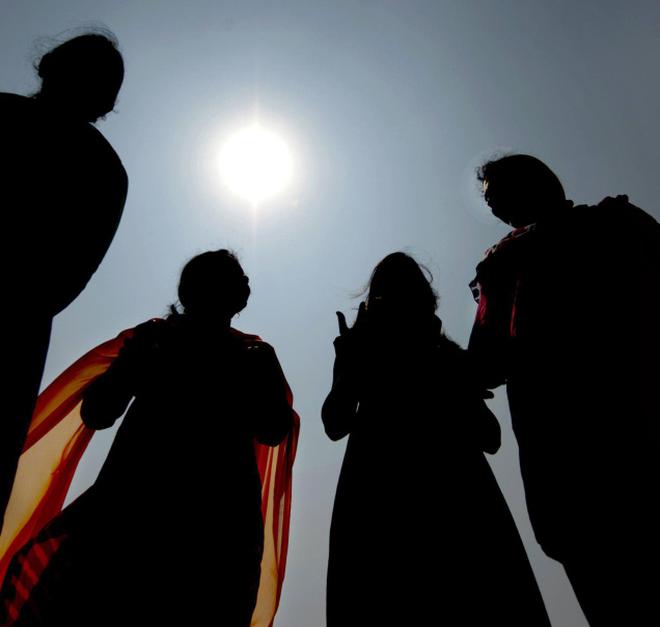 As the film industry finally wakes up to the need for a forum to address complaints, including those of sexual harassment, Suchitra Film Society, one of the oldest film societies in Bengaluru, has set up an Internal Complaints Committee (ICC).

This comes close on the heels of the launch of the ‘Women in Cinema Collective’ in Kerala, which includes not only actors and directors but also cinematographers, editors, make-up artists and costume directors, to tackle gender issues.

The Suchitra Cinema and Cultural Academy Trust was established in 1979. It was authored by the Suchitra Film Society which was founded in 1971.

The society organises activities almost every month, including film screenings and festivals, and attracts a sizeable crowd as audience or volunteers, including young women and students.

Film and theatre personality Prakash Belawadi, who is on the trust that runs the film society, said the decision to constitute the ICC was taken due to the large number of volunteers the society’s film festivals attract. “We are a gender insensitive society. Many youngsters volunteer in our film festivals. So when we got this suggestion, we thought it was a valid one. We intend to form an ICC in the trust too in a few days,” said Mr. Belawad

Anand Vardaraj, president, Suchitra Film Society, added that the society does not have any “employees” and is driven by volunteers. “But if there is a government directive, we would like to follow it. It was not like we did not have a mechanism for complaints but there was nothing specific to deal with such complaints. That is why we decided to adopt the anti-sexual harassment policy,” he said.

The move has been wholly welcomed by those who have been attached to the society, given that other film festivals, such as the Bengaluru International Film Festival (BIFFES), are yet to take such a step. Rajendra Singh Babu, chairman of the Karnataka Chalanachitra Academy, which organises BIFFES, said there was no proposal to set up a separate committee to tackle complaints during the festival, and they continue to be directed to the academy.

“I hope more organisations will come forward and set up committees, respecting that gendered power relations need to be addressed with substantive laws,” said a student, who has volunteered with the Suchitra Film Socie.