Home
/
Bike
/
GST impact on bikes: Honda two-wheelers to get cheaper from July 2017

GST impact on bikes: Honda two-wheelers to get cheaper from July 2017

Honda two-wheelers has announced to offer GST discounts to its customers starting 1st July, 2017. Here’s how much discount you can get. 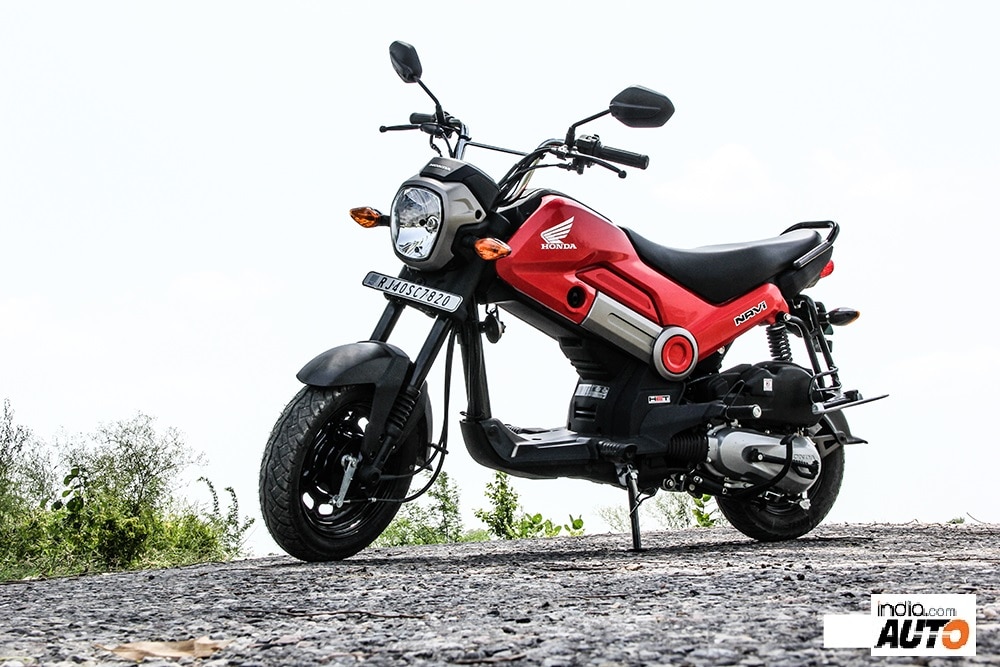 After Bajaj Auto, Royal Enfield, UM Motorcycles and TVS, it is now Honda two-wheelers that has decided to extend the GST benefits to its customers. While the company has not revealed how much discount it will be offering on its vehicles, it has stated that its bikes and scooters in India will go cheaper only from 1st July, 2017. Also Read: GST effect on bikes: Royal Enfield Classic 350, Bullet 350, Thunderbird 350 India price slashed

For those who don’t know, all two-wheelers having engine displacement of less than 350cc will become a bit cheaper starting 1st July, 2017. The reason being, these will now attract taxes of 28 percent as against 30 percent in the old structure. On the other hand, two-wheelers having engine capacity of more than 350cc will see a hike in price as such vehicles will attract an additional cess of 3 percent, which will take the overall GST to 31 percent. Having said that, all Honda two-wheelers except the five high end bikes that the company sell in India, will get more affordable from next month. Also Read: GST effect on bikes: Post Royal Enfield & Bajaj Auto, TVS Motor also announces price cut

At present, Honda two-wheelers is not selling the CBR 150R and CBR 250R models in India as their BS-IV variants are awaited. The CBR 250R would have been the maximum discount applicable vehicle in terms of GST benefit. Now, the company’s CB Hornet 160R is the motorcycle that will get the maximum GST discount. The bike is currently being sold in the Indian two-wheeler market at a starting price of INR 82,537 (ex-showroom, Delhi). Since Honda has confirmed that the GST benefits will range from 3 to 5 percent, the Hornet 160R is expected to get a discount of upto INR 4,127. Also Read: GST Impact on bikes: Discounts on UM Renegade Commando, Sport S; Get price cut up to INR 5684 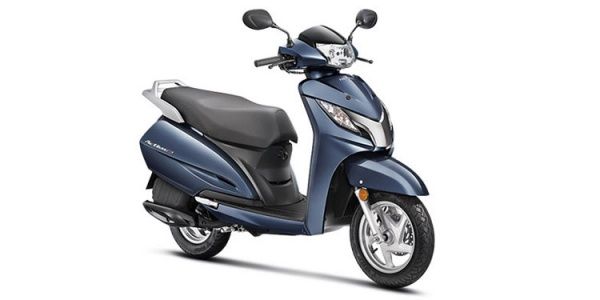 Regarding the GST benefits, this is what exactly Mr Yadvinder Singh Guleria, Vice President, Honda two-wheelers India said, “While the price cut will differ from state to state and product to product we expect it to range between 3-5 percent on an average. Whatever benefit there is (arising from GST) we will pass it on to the customer.” Also Read: Honda CLIQ scooter launched, price in India is INR 42,499; features & specifications

In other news, Honda two-wheelers India recently launched an interesting vehicle that is well known as Cliq. Placed in the automatic scooter segment, the Honda Cliq shares its platform with the Navi and offers a number of utility features unlike the latter. Powering the Honda Cliq is the same 109cc engine that runs the company’s range of scooters. Prime features of the Honda Cliq include a quirky design language, underseat storage with USB charging port, additional luggage carrier and the company’s patented Combi Braking System (CBS). The scooter has been launched at a tempting price of INR 42,499 (ex-showroom, Delhi). The sale of the scooter is currently limited to Rajasthan only and it will be available countrywide by the coming festive season.