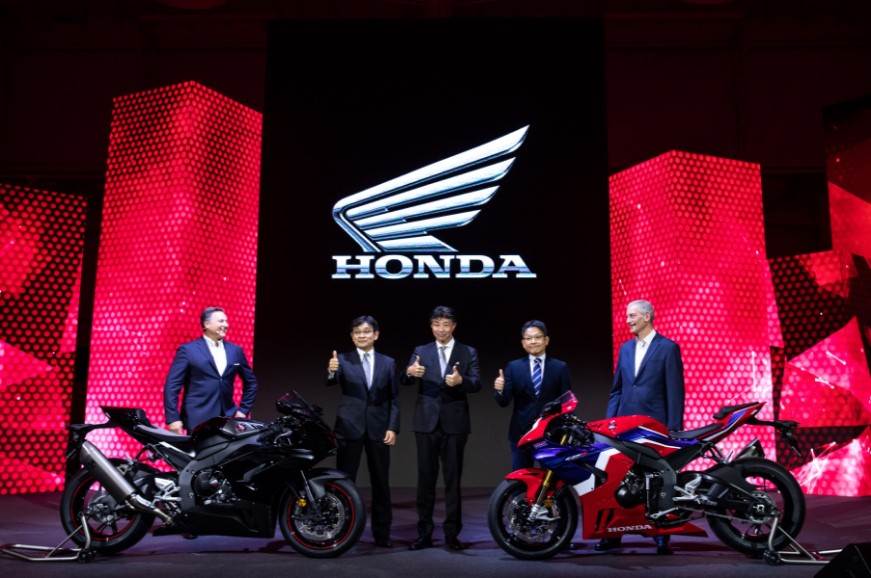 Honda has just announced that it will be expanding premium motorcycle arm, called Honda BigWing, in its phase 2 plans. The expansion will see the number of bikes under the BigWing grow from the existing seven models to 13 – including five all-new bikes. There are even talks of some of these big bikes being manufactured in India, which will significantly help reduce costs and give Honda the ability to position them competitively in our market.

“Globally Honda has a strong legacy of fun riding – be it for fun urban riding, super-sport racing, luxurious touring or even off-roading. Starting April 2019, Honda spearheaded its new premium bike business identity under the silver wing mark branded as Honda BigWing. Honda will unleash phase 2 of its premium business vertical in the new BS6 era. Customers can expect double the fun with 13 iconic global models including five brand new models. This will be supported by exclusive Honda BigWing network for sales and service in 75 cities.”

While there’s no official word we’d also like to see Honda bring the CB 500 X adventure-tourer and the CB500R middleweight sports bike to the country. The CB 500 X, in particular, makes a lot of sense for our market. Its 471cc, liquid-cooled engine produces 47hp and 43Nm, which should make this adventure-tourer reasonably quick. If it makes it to India, the CB 500 X will rival the KTM 390 Adventure that was unveiled at EICMA 2019 and is set to go on sale in India soon. Also, the CB 650 R, which is essentially the neo-cafe-styled, street bike version of the CBR 650 R, would also turn out to be an interesting option. More importantly, if Honda decides to manufacturer these motorcycles in India, they’ll have a significant advantage over the competition in terms of price.