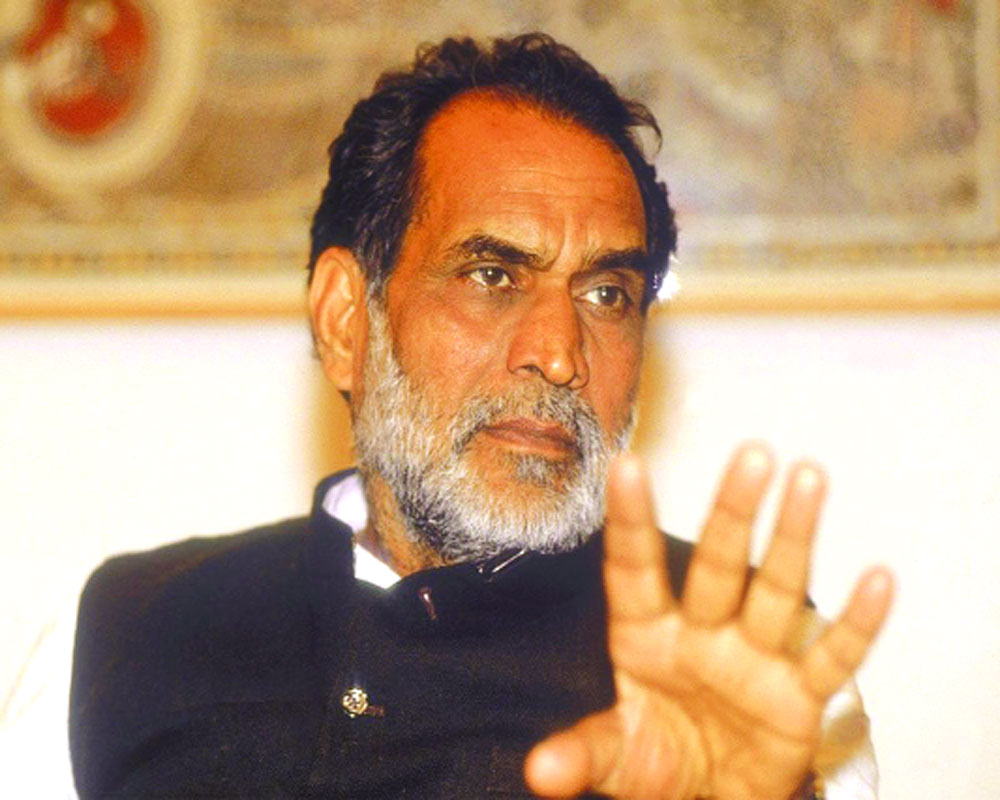 The Haryana Government has ordered probe into the sale of land by the housing society floated by former Prime Minister Chandra Shekhar in Gurugram. The Haryana Police’s Economic Offences Wing and Divisional Commissioner and Co-Operative Department have ordered the probe into the illegal sale of five acres of land belonging to Bhuvaneshwari Co-Operative House Building Society by its current office bearers to an IPS officer’s wife.

The alleged illegal sale happened through a resolution on March 22, 2019 enabling sale of five acres of land to a woman named Mohini, wife of an IPS officer.

The Bhuvaneshwari Co-Operative House Building Society Housing Society sold five acres of land, through an illegal resolution for just Rs 4.97 crores, while the market value of the land is around Rs 20 crore. Levelling this accusation in a complaint to Haryana Chief Minister Manohar Lal Khattar and other authorities, the petitioners which includes former PM’s relatives and followers called for a probe and arrest of the guilty.

The complainants have accused Chandrasekhar’s brother Kripa Shankar Singh and his son Praveen Singh of scripting the executing the illegal land deed.

“The very fact that aforesaid persons intended to usurp the land of the society stands demonstrated from the fact that immediately thereafter, Parveen Singh, the president of the society vide registered sale deed dated March 22, 2019 sold five acres of land of the Society in Village Bhondsi, District Gurugram for a meagre consideration of Rs 4,97,42,000, whereas the prevailing market value of the aforesaid land is about Rs 20 crore,” said the complaint filed by the relatives of Chandrasekhar and his followers.

The society was formed by the former Prime Minister with 22 acres of land near his famous Bhondsi Ashram in 1994.

After Chandra Shekhar’s death in 2007, disputes started erupting across India on many societies and trusts formed by the former Prime Minister.

With Chandra Shekhar’s family deeply divided, and his followers and socialists leaders desperately trying to elbow out each other to grab these trust properties, several attempts have taken place at regular interval for  encroachment, illegal sales of the huge tracts of land of the trusts and societies formed by the former PM for noble causes.

The petitioners accused that many persons belonging to real estate lobbies from Gurugram have infiltrated into the society to usurp the huge tract of land belonging to Bhondsi Ashram and the Housing Society founded by former Prime Minister Chandra Shekhar.