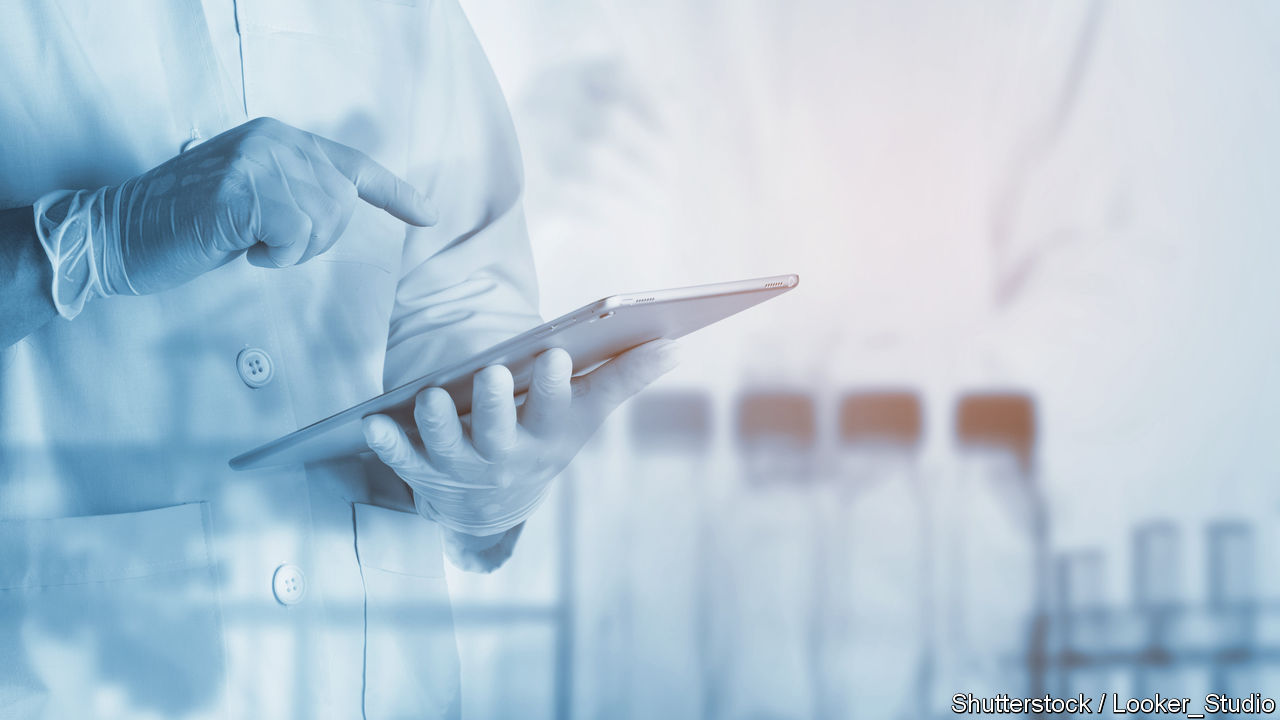 TO GET ahead in academia, not much beats publishing lots of papers that have been vetted by independent experts, a process of quality control known as peer review. In recent years, however, this practice of appraising researchers by counting their publications has become problematic. This is because an astonishing number of journals that bill themselves as “peer-reviewed” do not, in fact, take the trouble to be so. A tally of journals that an American analytics firm, Cabells, believes to falsely claim to peer-review submissions, amounted, on a recent day, to 8,699—more than double the number of a year ago. A blacklist compiled by other experts is even longer.

Fuelling the boom is a change in the way many journals make money. In the past decade or so, many have ceased selling subscriptions. Instead, they now charge authors to publish their papers. This “open-access” business model allows anyone to read papers online for free, but there’s a big drawback. A journal that need not induce readers to pay can publish rubbish, as long as authors will pay for the presumed prestige, says Elizabeth Wager, a British consultant on academic publishing and editor of Research Integrity and Peer Review, a journal. The result has been a flood of “atrocious” papers, note researchers at the Ottawa Hospital Research Institute, who last year completed a study of 3,702 biomedical articles from 185 suspect publishers.

These journals have come to be called “predatory” for their exploitation of earnest but duped authors. Some authors are no doubt tricked—a number of bogus journals have taken the same name as a prestigious one, a tactic known as “hijacking”. But the “predatory” label has proven broadly misleading. Authors typically know what’s up, or at least should when visiting journal websites rife with glaring errors of language and wild claims, such as rigorous peer reviews that can be completed in a jiffy. Most authors who publish in dodgy journals probably reckon the benefits of an apparently impressive résumé outweigh the risk of being caught, in which case, anyway, one could always claim ignorance.

The fakery also seems to be paying off for many institutions, which may prefer highlighting their supposed prestige to casting light on missteps. A study last year by Derek Pyne, an economist at Thompson Rivers University’s business school, in British Columbia, found that publishing in bogus journals benefited many of the school’s professors and administrators. Such apparent collusion, or at least the turning of a conveniently blind eye, appears most common in poorer countries. Several years ago the Hanken School of Economics in Helsinki studied 613 journals on a blacklist of 11,873 thought to be fake. For every 100 papers published in legitimate journals by authors in India and Nigeria, the number of papers published in bogus journals added up to 277 and a dizzying 1,580, respectively.