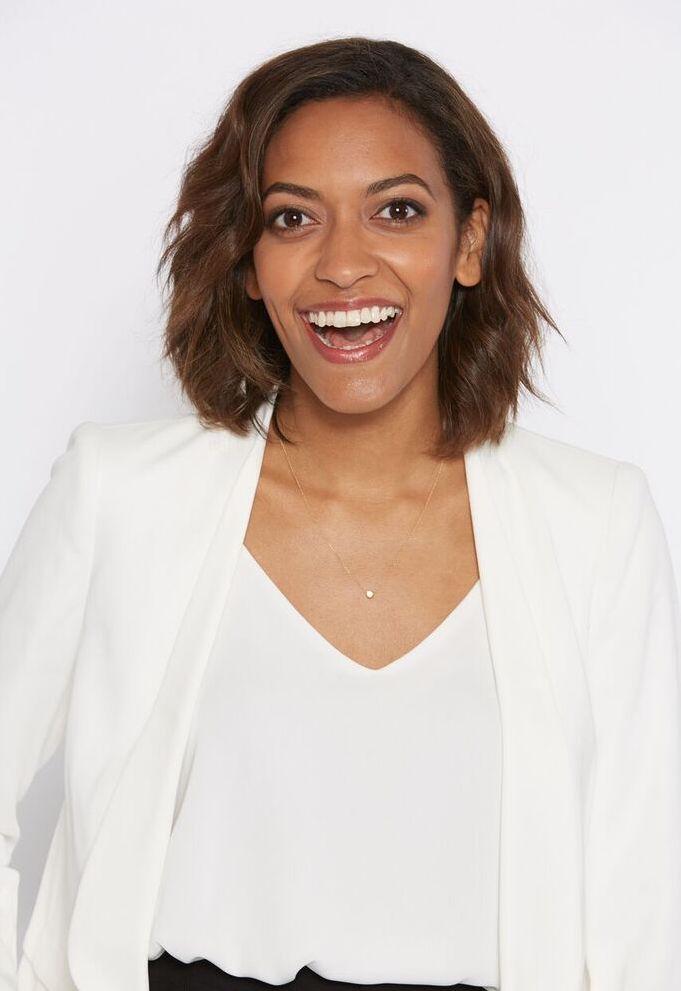 When it comes to sex the policy “don’t ask, don’t tell” still reigns, even though sexual health concerns are common and carry a lot of anxiety and isolation.

Frustration and despair with their own health conditions is a common starting point in startup founders’ mission stories. Mia Davis spent over a year Googling her symptoms before she realized that she had a pelvic floor condition called vaginismus. “Of course, I did not know it was called vaginismus at the time, as I didn’t receive comprehensive sex education, but it basically prevented me from engaging in any penetrative sexual activity or using tampons.”

The difficulties she faced to learn about the condition, get a diagnosis and receive adequate help motivated her to ideate and launch Tabú, an app that sits at the intersection of sexual health education, mental health support and inclusivity. Davis is working with college “ambassadors” to raise awareness about the importance of good sexual health education and addressing the concerns of adolescents and young adults. Given the lack of approachable resources for information and health solutions, Davis decided to create a space to make conversations about sex approachable , and give people the education they need. Breaking taboos and helping people advocate for their sexual health is now her mission.

Where there are sexual health issues, other concerns generally follow.

There are countless intersections between sexual health and mental health. Feelings of shame, guilt, embarrassment, and worthiness -or lack thereof- have been traditionally tied to the topic of sex. “Many people dealing with sexual health and relationship issues inherit a sense of shame. Whether they have experienced abuse or sexual trauma, are struggling with their sexual identity, have recently contracted an STI, or any number of related issues, our culture supports a silencing of these conversations,” says Davis.

This prevents many individuals from talking to someone (even friends or family), and instead, they internalize all of their negative or fearful emotions. In the case of sexual assault, for example, studies have found that 31 to 57 percent of women who have experienced sexual assault or rape also experience post-traumatic stress disorder (PTSD). Survivors are also more likely to develop depression, an anxiety disorder, suicidal thoughts, or substance abuse issues.

Additionally, the health care system is truly failing marginalized communities. As it turns out, LGBTQ individuals are almost three times more likely than others to experience a mental health condition. This is largely due to a fear of discrimination and rejection from family, peers, authority figures, and society in general (all too often an actualized fear). Another alarming statistic is that one in five transgender and gender non-conforming people have been refused care altogether and are largely held responsible for educating their providers.

Non-LGBTQ people of color also experience many barriers, both at a societal and institutional level. According to the National Alliance on Mental Illness, only 25 percent of African Americans seek mental health care, compared to 40 percent of white people.

Since mental and sexual health are both so heavily stigmatized, Davis’s mission is to open up the conversation and give people actionable solutions to address their needs, and that’s why Tabú launched a service recently to pair up users of their sexual health educational platform with mental health providers if requested. “Our goal at Tabú is to equip you with the information you need to be your number one health advocate and match you with a culturally competent practitioner that will really listen to you and provide you with the care you deserve,” says Davis. 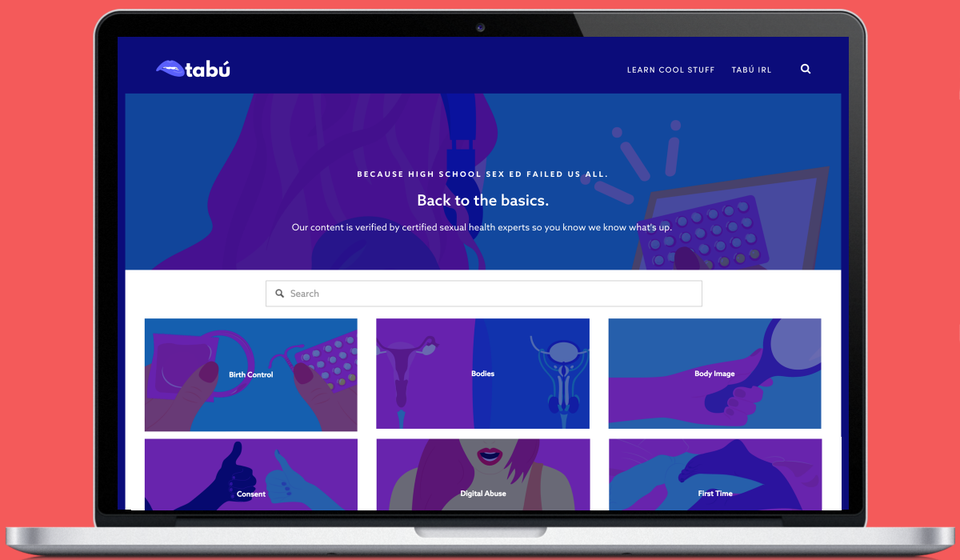 It is time for inclusive sex education.

According to a CDC report, 83 percent of female teens said they did not receive sex ed before they first engaged in sex. A not so fun fact is that only 13 states in the U.S. even require medically accurate sex education. “In order to keep themselves and others safe, our laws require that teenagers learn how to drive before they can get on the road,” says Davis. “Why do we not apply the same rationale to sex?”

When asked about her personal experience leading Tabú, Davis says: “A lot of this work involves a significant amount of unlearning. I have learned quite a bit about gender identity and had to challenge my own biases and push myself to think beyond the binary. Honestly, building Tabú has caused me to examine the many oppressive systems at play that prevent us from being honest and vulnerable with ourselves and others. In college, my group chose to work on a project about the history of vibrators, and due to my own discomfort, I left! I’ve come a long way from where I was. I want everyone to know that you can hold onto your values and beliefs while existing as a healthy, informed, confident, sexual human being.”

Davis’ journey as CEO of Tabú also brought her a lot of learnings about entrepreneurship, “It really does take a long time to build a sustainable company and you just have to be persevering. Confidence is really important. People will only truly believe in your idea if you are all in on it.” She also pointed at the power of community, and how building the right support system can really make a difference for your business: “The people around you should be lifting you up. I discovered that more people are willing to help thank I thought, but I just had to be very explicit about what I needed.”

Finally, when talking about the SexTech/SexEd sector, which is still somewhat perceived as niche and unknown, Davis said: “There is limitless potential in sexual health and sextech, and countless problems that need to be solved. Many companies are emerging, which is exciting, but there’s plenty of room for innovation to destigmatize this field in general.”

Trustworthy, inclusive, engaging and personalized. Tabú is proving that better sex education in America is possible and should be accessible to all.