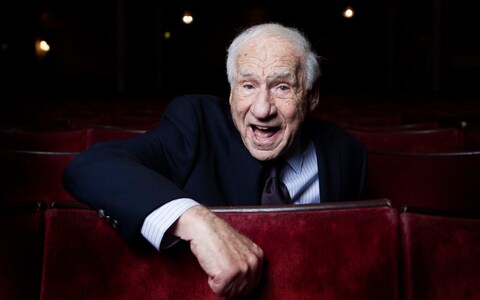 Brooks, known for his plethora of acclaimed comedy movies, said political correctness was becoming a stranglehold on comedians.

“It’s not good for comedy. Comedy has to walk a thin line, take risks,” he said.